Scott Stevens is an award winning television weatherman who, a decade ago, began investigating the claims of Lt. Col Tom Bearden that North America was being subjected to full time weather modification.

During the course of that personal investigation he was the first on-air television weatherman to discover, through time-lapse photography, the primary reason for the now global chemtrail phenomena. 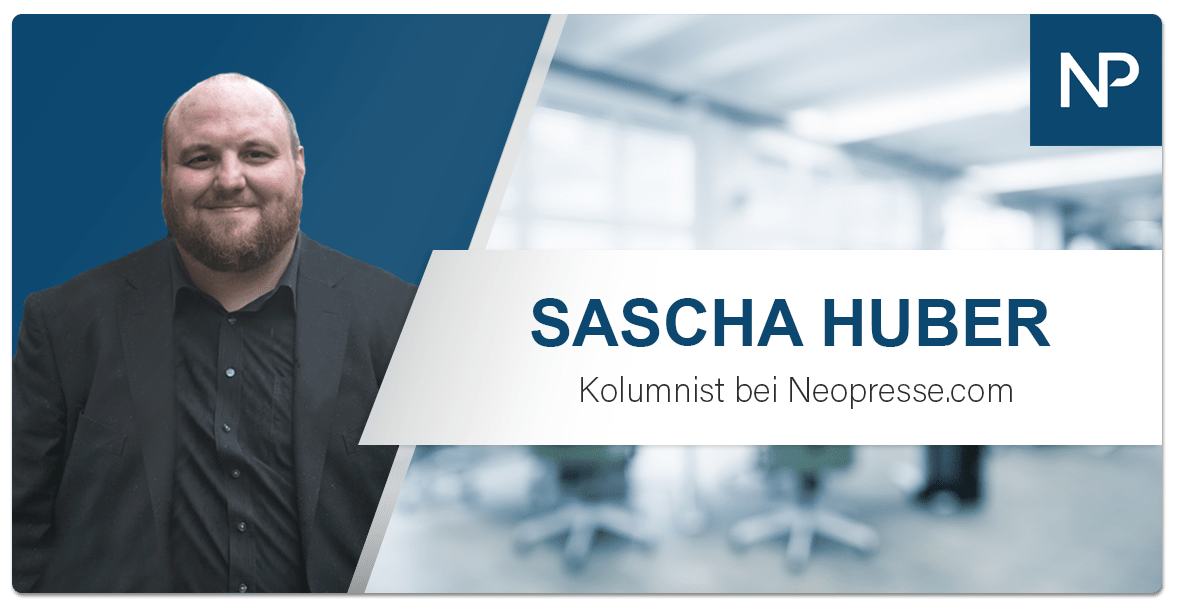 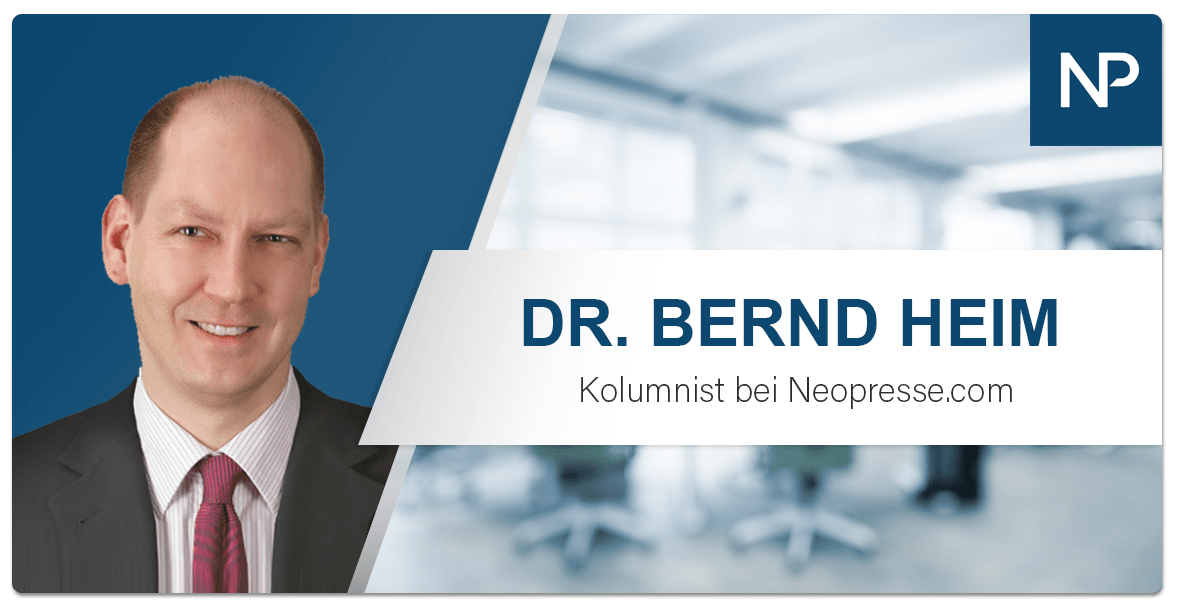 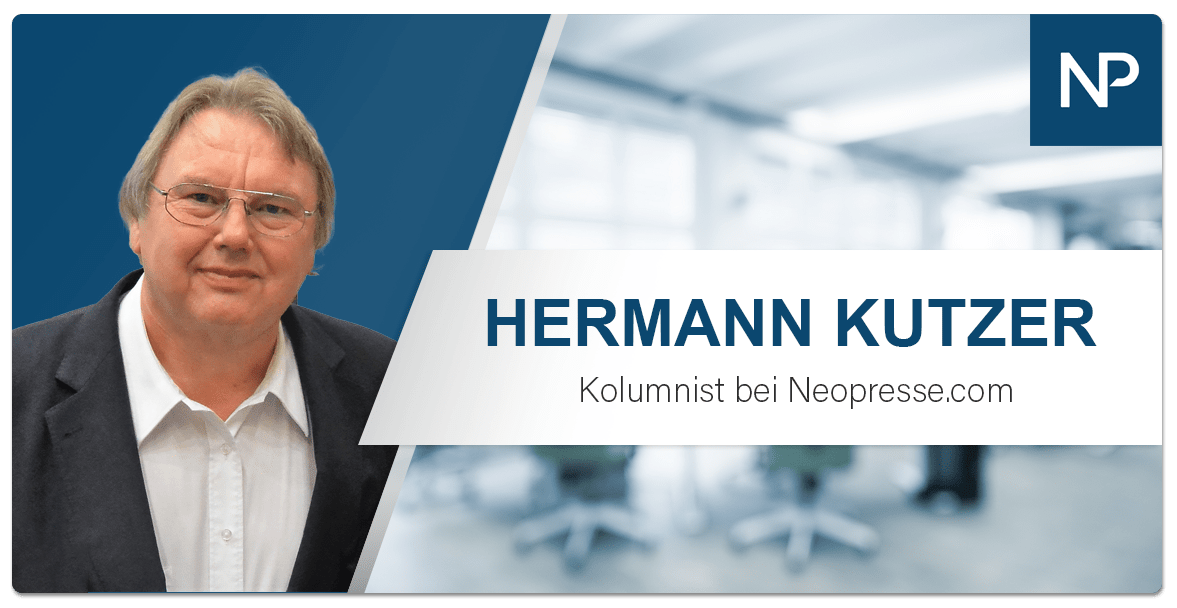